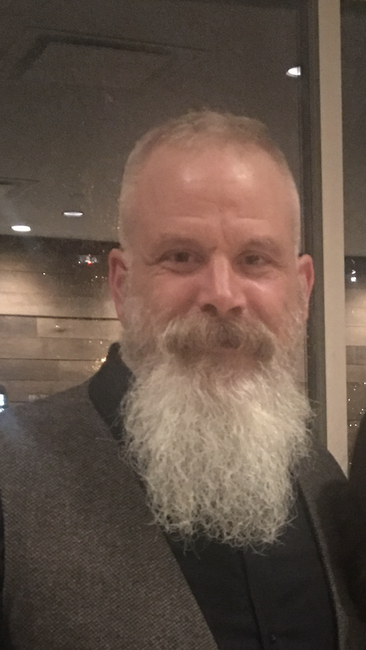 Mitch is a Board member with Onashawewin, Red Road Lodge, and Gonzaga school.

Mitch co-facilitates a twice weekly community walk supporting our relatives on Main St., as well as a bi-weekly Men’s Healing group, regularly visits the encampments along Higgins Avenue, teaches an Inner City University of Winnipeg course to High School students at the Met School,  provides support for men and boys transitioning from Stony Mountain Institute and the Manitoba Youth Centre, and co-facilitates an annual Father's Day Walk to bring awareness to Missing and Murdered Indigenous Men and Boys.

Mitch has received two Governor General’s Medals, one for Meritorious Service and the other for Bravery, as well as a Queen’s Platinum Jubilee medal and an Order of Manitoba. In 2017 Mitch received the Canadian Humane Association’s Medal of Bravery for jumping into a Winnipeg river to save a young woman.

Mitch helped raise three wonderful children and provides daily care for his eldest who lives with a debilitating disability.
Awards